In fact, the deep integration of the two is nothing more than the perception of the environment from the function of the car itself. He needs to know where to go and how the road traffic conditions are, and how to control the vehicle, including whether to brake or refuel, whether to keep the lane, and how to implement it. Now, it emphasizes intelligent driving or automatic driving, I see there is still a person sitting next to me. It's more likely to realize that it's not that people don't care about cars, but that people will care about cars and cars. In terms of system, it's just people and cars, cars and cars, cars and infrastructure, cars and your family, and these tools are a mobile interconnection. So I think such an English noun is a more accurate reflection of the characteristics of the car.

I've mentioned some of the functions of the intelligent Internet connected vehicle, but I don't want to talk about them. Last September, at the Davos Forum in Tianjin, I attended the meeting of the intelligent transportation group. At the meeting, a Boston Consulting gave a report. He thought that the complete automatic driving can reduce the number of car accidents by 90%, the number of car accident deaths by 99%, the mobility efficiency and the road connectivity It is a very good prospect to increase the efficiency by 40% and reduce the fuel consumption and carbon dioxide emission by 30%. We also realize that smart cars and intelligent transportation are inseparable, which together constitute the future smart city, which is the main reason why I attended this meeting and shared my views with you to learn. So in terms of the automobile industry, it should be said that for decades, the automobile industry has been an active participant and promoter of intelligent transportation. What I listed on the PPT, such as the Federal Institute of transport in Germany, VDA in Germany, and SAE in the United States, are all actively involved in the organization of intelligent transportation and intelligent vehicles. Unfortunately, China's automobile industry is relatively late, so we did less in the previous period. I saw the chief engineer of the Institute of transport two days ago. He said that China's automobile industry is not yet Take a positive attitude. I say we should be positive from now on.

This is another point of view. There is a world organization in our automobile industry, the World Federation of automobile manufacturers, which I also translated in o the world automobile organization. We held two or three internal meetings from 2012 to 2013. We decided to participate in the process of intelligent network automobile or intelligent transportation in an all-round and active way. Before that, the automobile enterprises had been studying However, as far as the industry is concerned, no industrial decision has been made. The emergence of Google's automatic driving is a touch to our whole industry. We actively participate in the promotion of intelligent Internet connection. Of course, there are still many problems. For example, the Vienna traffic convention needs to be amended, because it stipulates that people must be able to control cars all the time. Of course, there are many other legal problems. 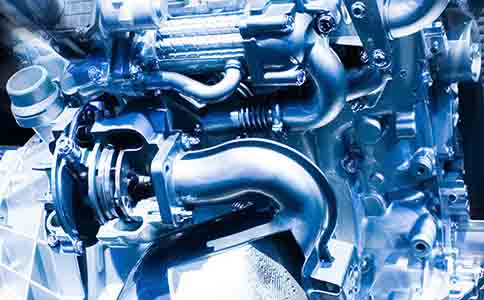 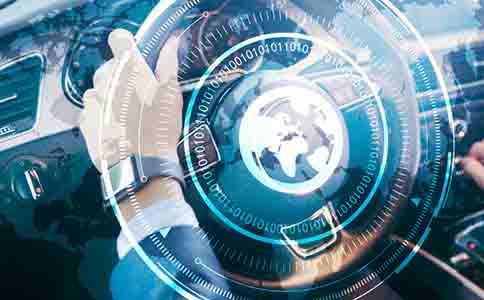 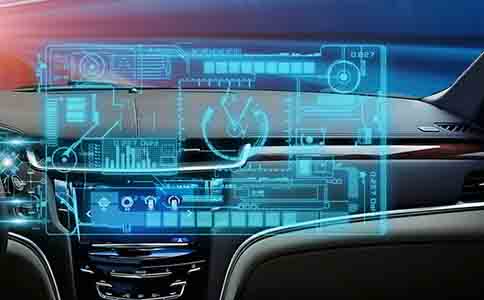